The United States is the world’s third largest country by total area. It includes fifty states and one federal district. There is no official national language, however English has acquired official status in 28 of the 50 states. It is one of the world’s most ethnically diverse and multicultural nation. The United States has an advanced economy, with the gross national product being the largest in the world. Majority of people living in US are Christians and with due respect and humanity, the country ensures that any religion is given full authority. 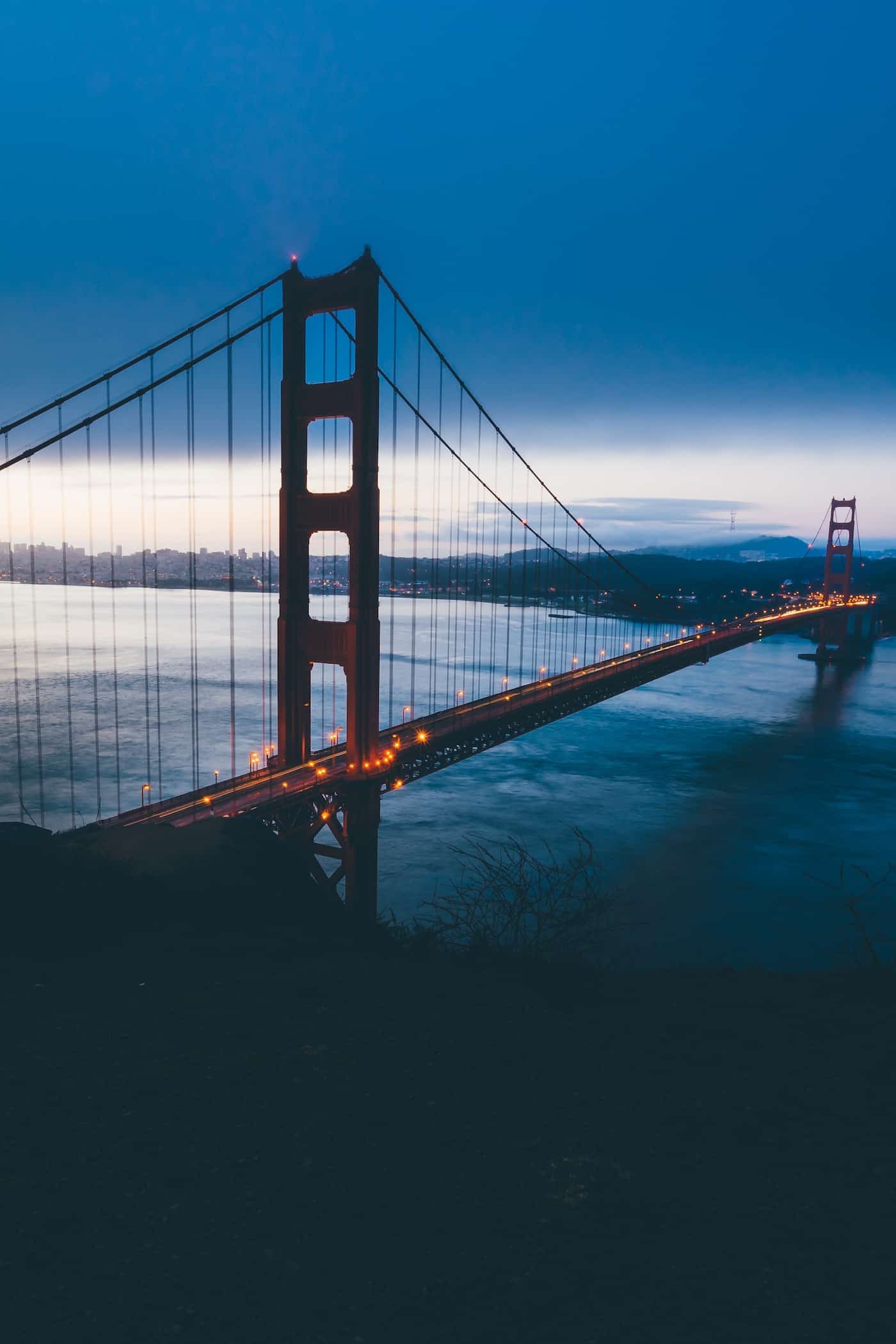 WHY STUDY IN USA

Almost half of the top 100 Universities in the world are in USA. Moreover, international students are awarded with credentials that are universally recognised.

USA provides many opportunities to gain practical, career-related experience by organising several internship programs for international students. This makes it easier for students to prepare their resume, even before they graduate.

The US education system enables international students to select a subject of their choice, from a variety of choices that already exist. Students also have the flexibility to choose their class timings.

Almost all-American universities offer student grants, loans and stipends. However, university assistance is provided on the basis of merit and not financial status.

Fresh graduates are allowed to work for a year after they have completed their degree through Optional Practical Training Employment Authorization (OPT). Permanent work visa, also known as H1B visa, is granted only when an employer hires you.

Living on campus is an important feature of the American universities. This experience teaches one to be independent and encourages to learn how to co-exist in harmony.

WHY MIGRATE TO USA

The United States has maintained a stable GDP rate, a moderate unemployment rate, and a high level of research and capital investment rate. It is the world’s largest national economy in nominal terms and second largest according to purchasing power parity.

US regularly ranks in the top five countries in the world for workforce productivity. The United States Employment Service is an agency of the US government, which provides job assistance to potential job seekers and employers.

Healthcare in US is amongst the very best in the world. Well-funded hospitals, well trained staff and world leading medical innovation makes US the most favourable place.

The United States spends more per student on education than any country does. According to prominent international rankings, 15 American Universities are ranked among the top 20 in the world.

Education in United States is not controlled by government unlike many other countries. Rather, it is controlled either by independent groups of people, or trustees (in the case of private schools) or shared between local and state governments (in the case of public schools). The difference between private and public institutions is cost based, while private institutes are costlier due to their dependence on funding from outside of government, public institutes are way cheaper.

Academics in the U.S. is an expensive measure. Tuition costs vary widely from one institution to the other: a public or community college might have a yearly tuition fee of $2,000 (USD), while a private university may have annual costs for tuition, room and board of $35,000 or more.

The term used to denote students pursuing a bachelor’s degree is “undergraduate” in USA. The education system in most universities offer students a liberal education, i.e., students are required to take various discipline before choosing their major field of study and to obtain a degree in the same. All degree courses in universities require their students to complete the credit based time period to achieve their degree and before they move on to graduate course.

Unlike other countries, a post-graduation- masters of doctoral student will be denoted as a “graduate” student in USA. Graduate courses in universities are specialised and have the same field of study from the beginning of the course. At graduate level, a student is required to prepare a final thesis for most of the programmes and doctoral students take the courses as long as their credits require and then prepare for the final exam that can be both written and oral.