Officially known as Russian Federation, Russia is the largest country in the world according to the surface area in Eurasia. It covers more than one-eighth of the earth’s inhabitant land area and is the ninth most populous country of the world. With enormous availability of natural resources like oil and gas, Russia has been a developing country throughout. By nominal Gross Domestic Product, it has the twelfth largest economy and sixth largest by Purchasing Power Parity in the world. Russia is religiously Christianity based society and making the country’s ‘historical heritage’, Islam, Judaism, Buddhism, and ethnic religions are recognised as Russia’s traditional religions. Russia plays an honourable role in both welcoming migrants and allowing its people to migrate for better opportunities. 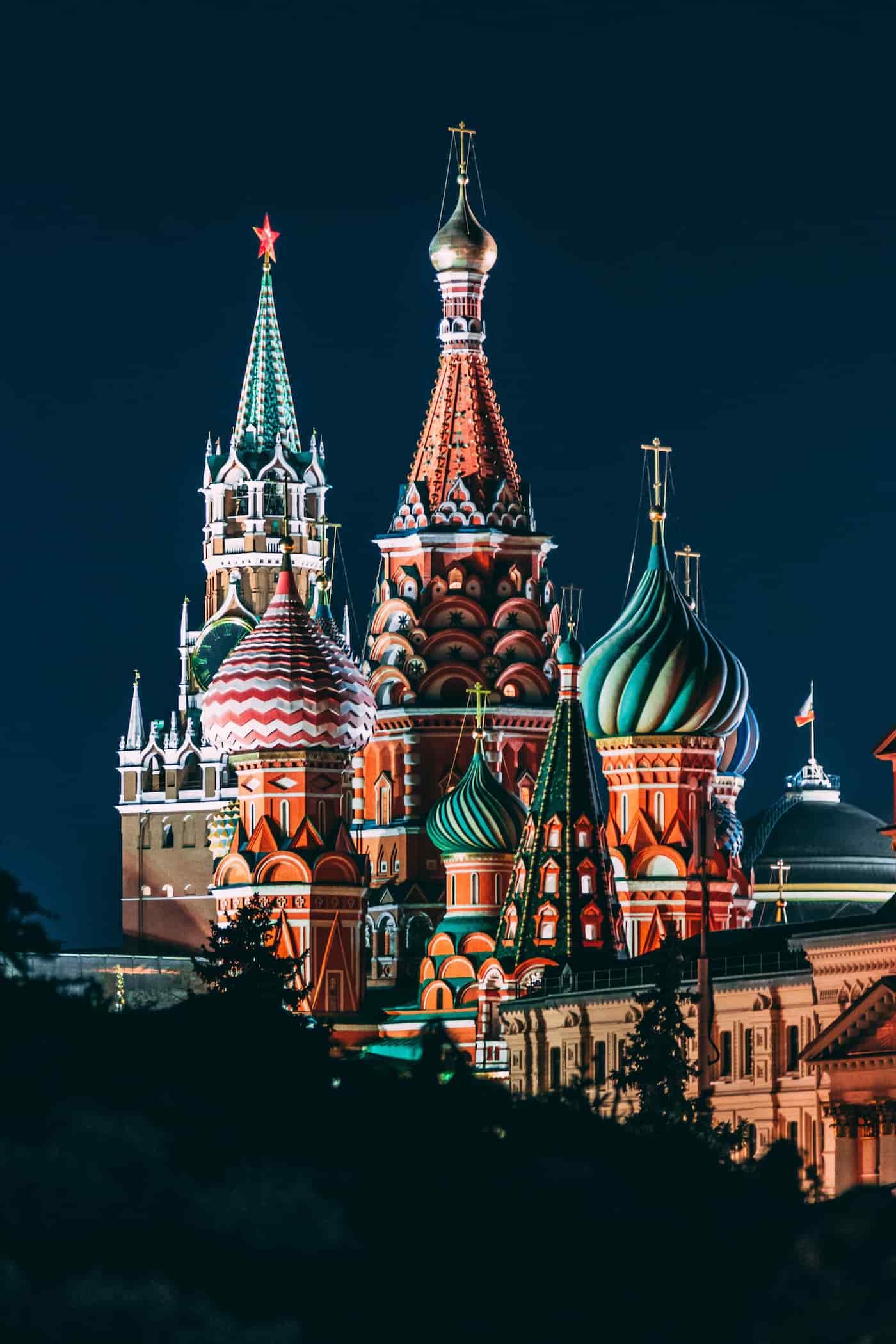 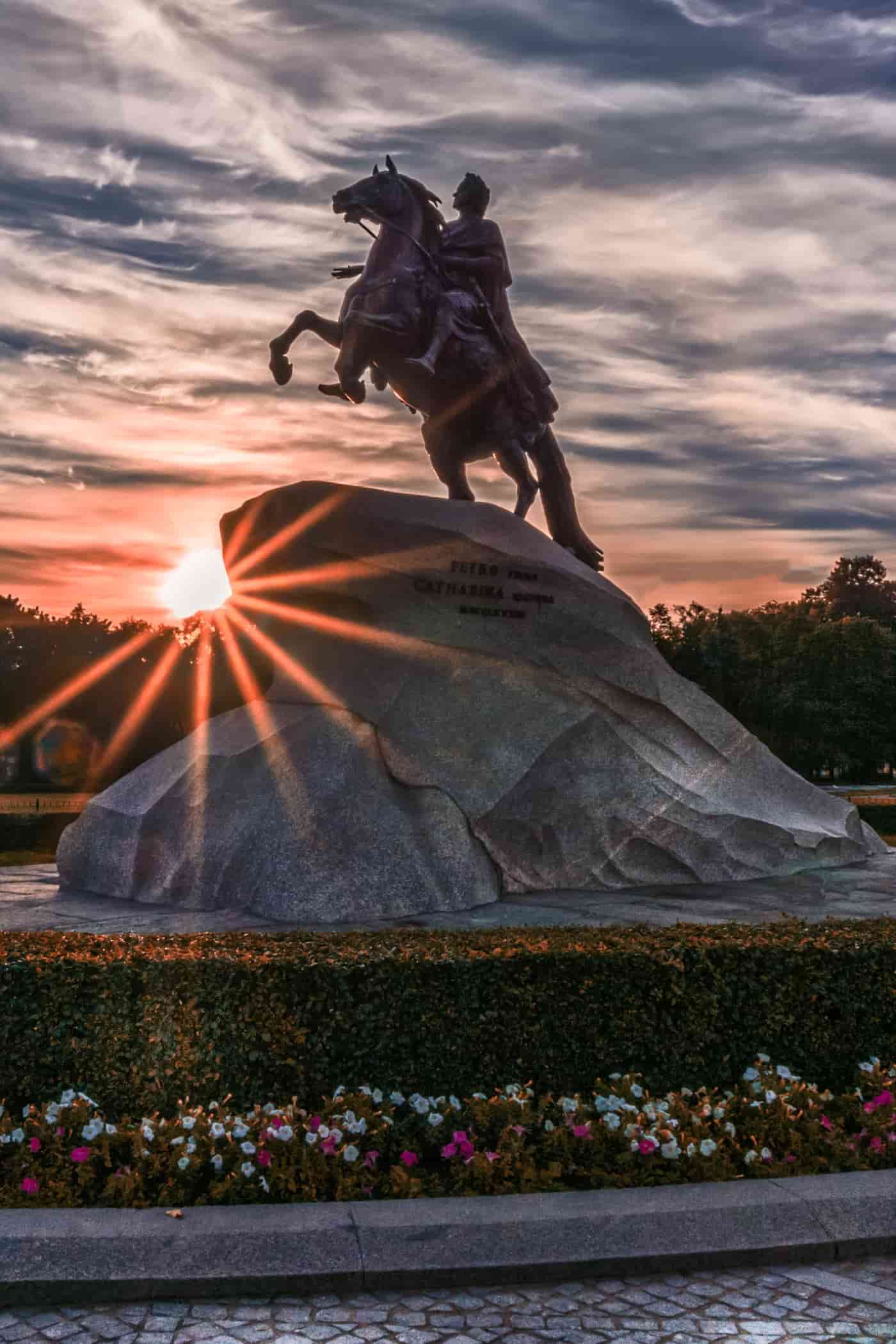 WHY STUDY IN RUSSIA

A student can seek all sorts of options in universities of Russia while it is best renounced for its strength of academics in training engineers, mathematicians, programmers, physicians, physicists, geologists, chemists, and other natural science specialists. The strong academics in the same fields are confirmed by the ranks that Russian universities have in the world.

Every year Russian government offer various scholarships to international students making it the only country to offer free tuitions.

Students in Russia are allowed to avail discounts on travelling transports and other entertainment facilities. With its dedication to sports and arts, Russia has given many players and artists and helped creative minds to make the best out of themselves.

If a student is not well equipped with the Russian language, the universities have English speaking professors for the same. Also, they will help you equip with the native language.

WHY MIGRATE FROM RUSSIA

Over the period of time Russia has become more comfortable with emigration of its people to all over the world. These migrants travel, stay and study abroad in order to lead a differently passion driven lives. According to Russian Public Opinion Research Centre (WCIOM), almost fifty percent of people in Russia believe that the emigration is useful for the individual as well as the nation. It is seen that most of the emigrants from Russia are from younger generation.

With variety of employment in the country, people tend to develop in the remittance gained by Russians living outside the country. This is possible due to the high demand of manpower all over the world and especially in Australia and Canada. The countries with less population have less people to work, with the aging population of various cities, the countries tend to employ people and help both the employee and the nation through various services.

Remittance serves as benefit for both the individuals’ family and his country. The predictability and level of remittance inflows receives full attention in policies for maximizing the benefits for developing economies. It also ensures the health care of the individual outside the country and his family within the country or outside

At VAS Career Services, our expert counsellors will guide you to achieve your dreams situated in or out of Russia. Contact our representatives at offices for further detailing and information.