Kingdom of Norway is sovereign country and a unitary monarchy with a total area of 385,252 square kilometres. Known for its cultural dynamism in art, music, literature, architecture etc, Norway stands first in the ranking of World Happiness Report and Human Development Index among more than hundred countries. In the list of World Bank, the country has the fourth highest per capita income in the world. Norway is one stop for all migrants with a yearly immigration increased since 2005. 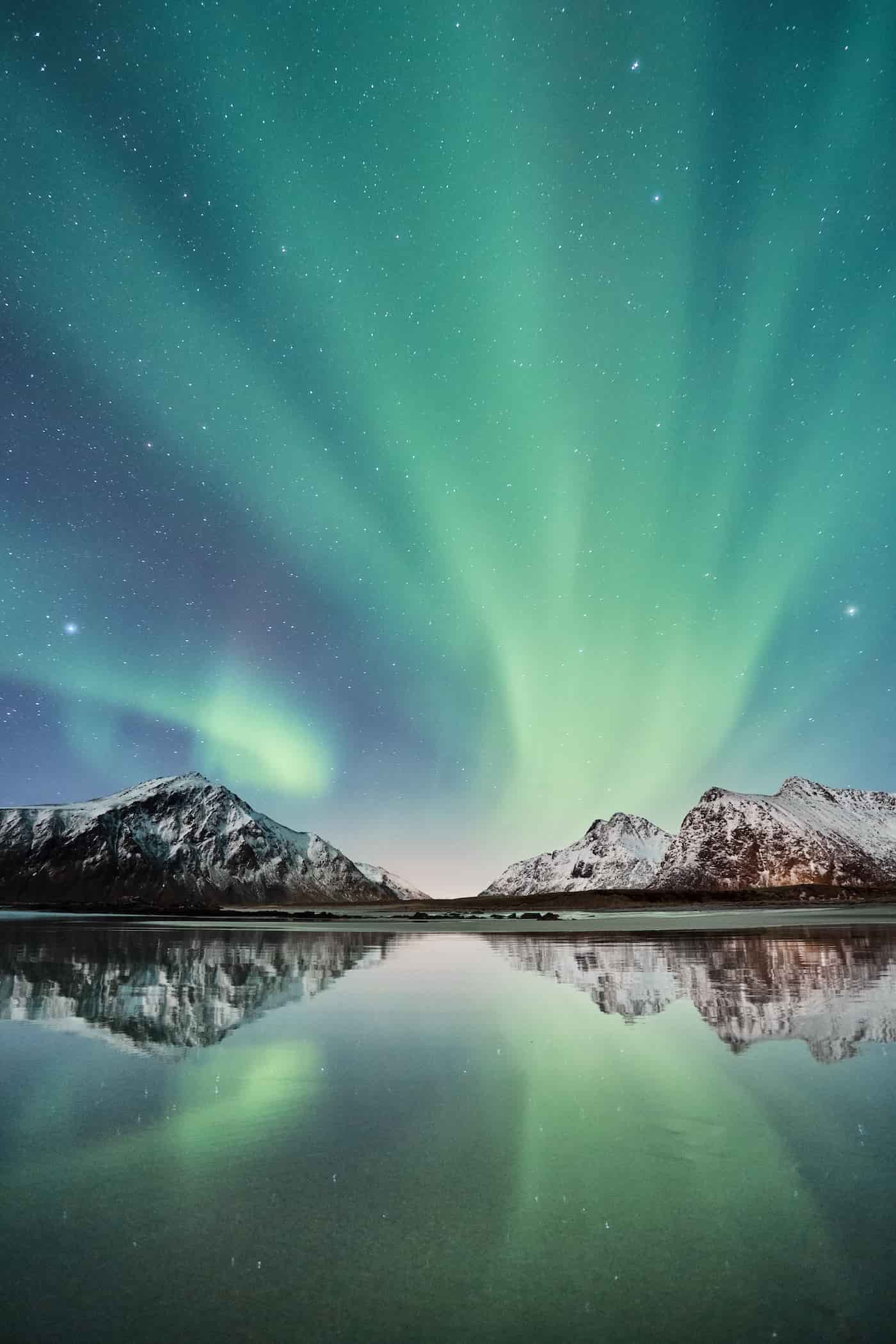 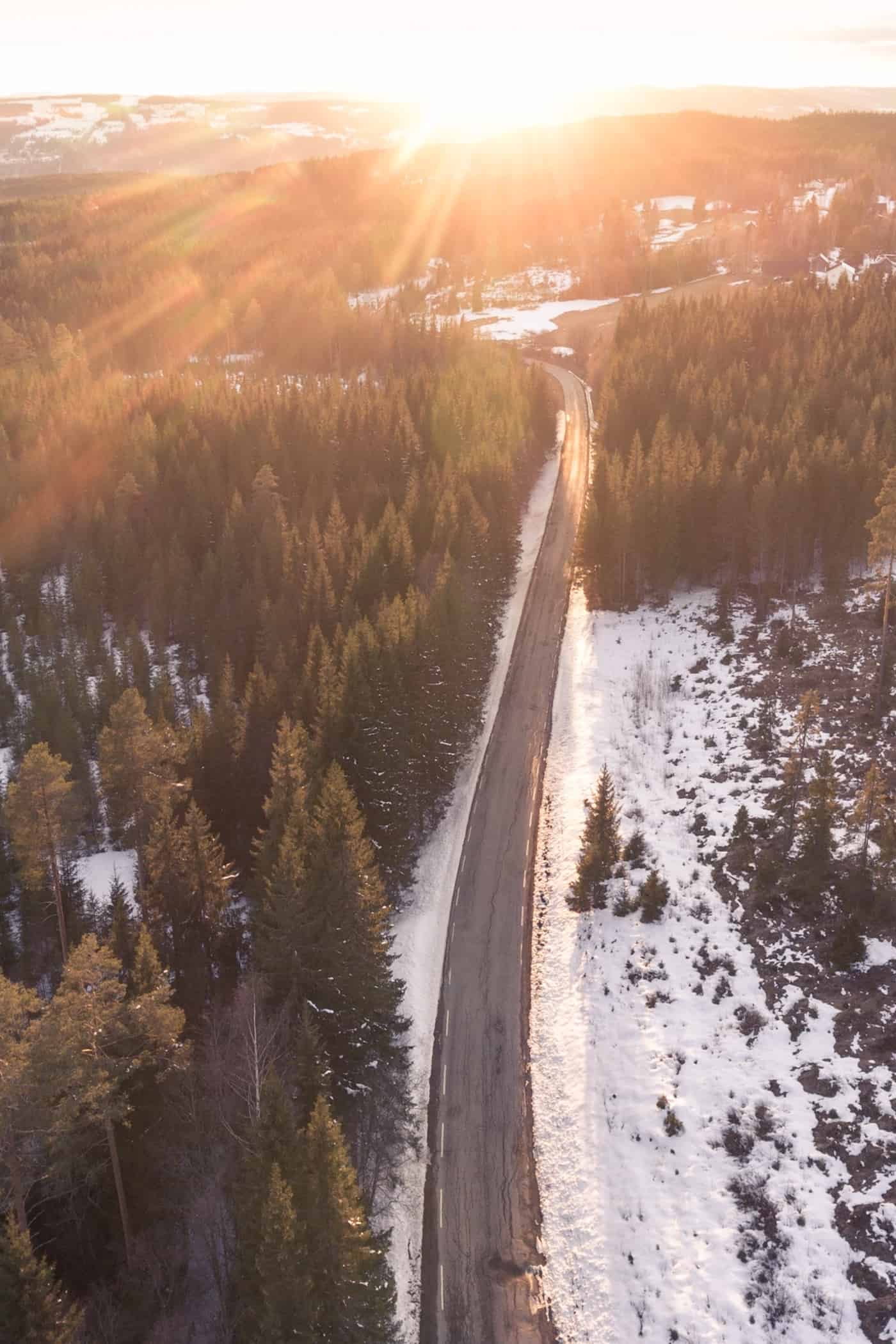 WHY STUDY IN NORWAY

Universities in Norway gives more freedom to their students based on academics. While a course consists of one term paper and a final exam only, it gives students more time to study and learn. A lot of efforts and discipline is required to maintain the structure that Norwegian universities proclaim. With their efforts comes the best out of students.

Norwegian universities run among their teacher and students a friendly atmosphere. Professors expect their students to speak and express more while they allow them to address themselves with names to make it easy for students. This allows a student to learn more freely and put up questions about their doubts without the fear of being judged.

Courses in Norway prefer effective learning over the pressure that students feel for achieving high grades. The approach to deliver better learning and focusing on overall development of a student makes studies in Norway interesting and light.

Students seeking admission in a degree course in Norway they are required to deposit around NOK 105,000 to the university bank account, allowing you to apply for a student visa, refundable on completion of your degree. This bank account allows you to participate in the country as a resident and enjoy the minimal advantages offered by the country. The amount in a Norwegian bank creates a security for both student and the university.

In a Norwegian university, a student is encouraged to express their ideas and innovations that they want to work on. This appreciating behaviour develops a student’s personality of confidence and inter personal skills.

WHY MIGRATE TO NORWAY

Due to exceeded demand of manpower in Norway, the salaries provided to national or international talent are high in amount. It is not that one cannot make the same salary somewhere else in the world, but in Norway, the value increases due to low expenses on maintenance. The country with its high per capita income believes in global development and supports migrants as much as a native.

A Migrant in Norway is as important an asset to the company as a native. The country provides various healthcare insurances to assure your safety and security for any future sickness and accidents, they believe in the saying, “Precaution is better than the cure”.

The account numbers in Norway are not a private thing and very user friendly. It is easy to transfer money from one account to another without the restriction of different banks. An easy banking service gives you a chaos free use of your money and saving for the future.

Norway is considered to have the most developed democracies in the world and is known as the state of justice. This allows a migrant to be privileged resident of Norway which eventually adds up to a clean development of the politics and effective work flow in workplaces.

Norway is an epitome of beautiful and scenic landscapes all around the country. The west coast of southern Norway and the coast of northern Norway have some of the most impressive coastal sceneries in the world. Home for Midnight Sun and Aurora Borealis (Northern Lights), the country is marked as the world’s best tourist attraction by National Geographic.

While staying is Norway is full of adventure and natural surroundings adds on to it, cost of living range approximately around 1000 EUR/month.

Norway is one of the most welcoming country when it comes to international students and one of the top listed Nordic Country in Europe for studying abroad. Due to Norway’s proven stellar education, the importance universities place on practical training and research and free tuition policies it becomes one of the most attracting place to study. Norway consists of some best ranking universities in the world providing a student with free access to higher education and keeping a mindset of educational transparency.

Norwegian public universities offer free tuition for all international students despite their course or stream. Norway consists of 40 public higher education institutes specialised in various fields. Students will be required to pay a semester fee ranging from 32 to 65 EUR for the student union that will include cultural and sports activities, health and counselling services held inside campus.

Education in Norway comes cheap and with more quality of learning. An international student is required to pay 7000 to 10000 EUR per year in a private university, which is comparatively cheaper than other countries in Europe.

At VAS Career Services, our expert counsellors will help you shortlist the most eminent institutes as per your area of interest and aptitude in a field. For more details on the education system of Norway, contact our representative offices.