Officially the Federal Democratic Republic of Nepal, Nepal is a central Himalayan and an entirely enclosed with land country in South Asia. With time, Nepal has become a federal secular parliamentary republic, having seven states, Nepal is a developing nation. It ranks 144th on the Human Development Index in 2016. The country struggles with the change from a monarchy to a republic, also suffering a high level of hunger and poverty. Despite these challenges against natural disasters, Nepal is making ceaseless and steady progress. With the government allowing a passage to elevate the nation from least developed country status by 2022. 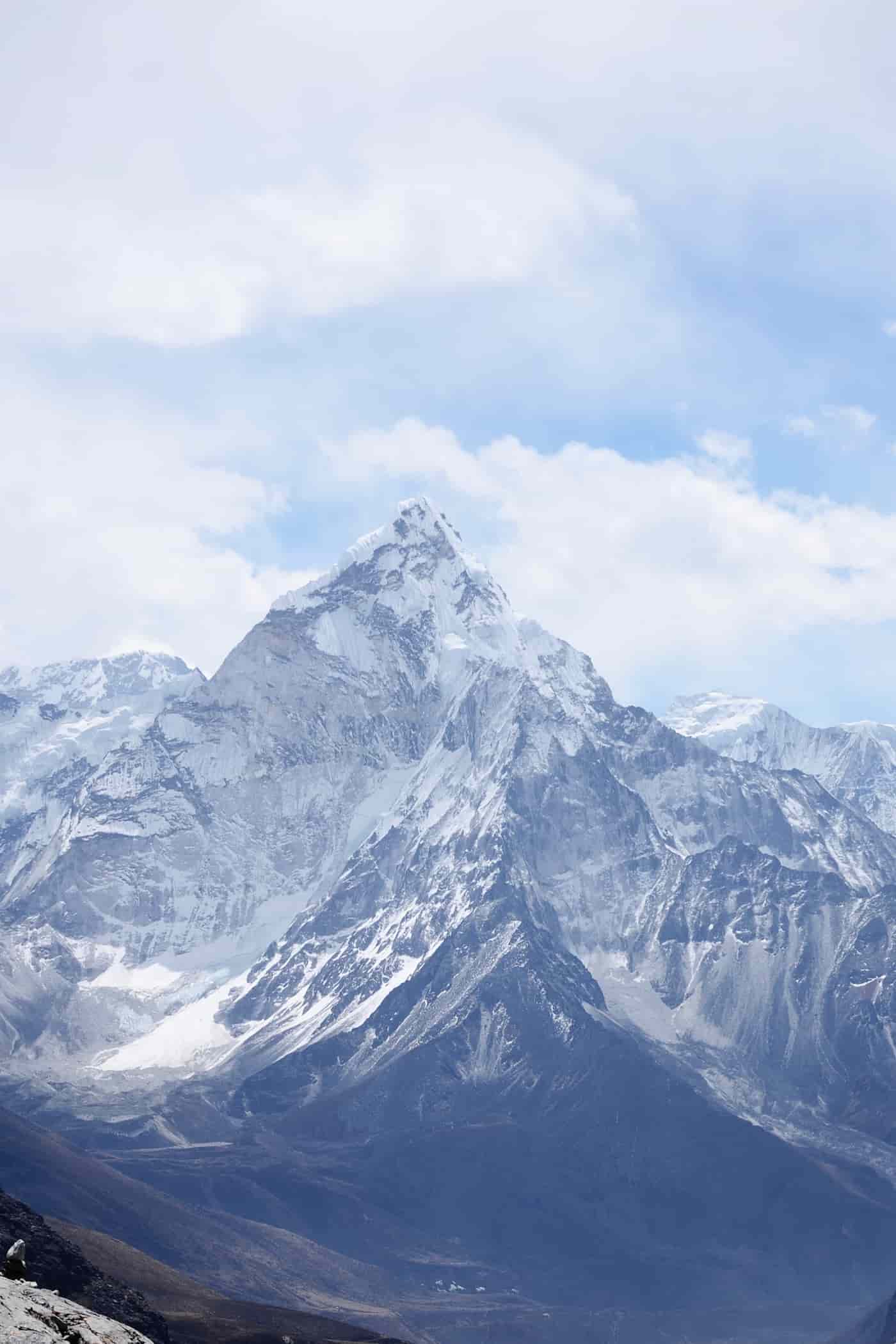 WHY MIGRATE FROM NEPAL

Foreign migration has been a growing preference and a profitable move in developing countries like Nepal. It has in fact become one of the ways of developing livelihood in Nepal. In the majority of the families’, it has become a necessity to continue the school of children with the help of migrated breadwinners and survival has become entirely dependent upon remittance and foreign benefits. In Nepalese societies, migrating under student visa for the purpose of earning to the developed countries has also become a fashion in the today’s situation to uplift the economic level. Evidently, people in older days migrated from one place to another for the value of survival, i.e. for food and exploring new shelter places. But with a developmental mind-set and the span of time, the method of migration is being used widely and very commonly. It has become crucial to each and every corner of the world for multiple purposes. Despite various number of opportunities available within the country, Migration in Nepal is seen as an opportunity to visualize and attempt a global economic development for the country. People who seek to study abroad gather the best knowledge and imply it in the upliftment of Nepal as a country by going back to procreate the education they have so far gained. Immigration from Nepal is one of the most conquering event as not only does it increase the remittance of the country but also stands as a chance to go beyond the geographical boundaries and explore the world of opportunities that come with migration.

Remittance has become one of the most visibly structured basis of Nepalese society which corresponds as the equal level of value to the different category of classified people in Nepal. Nepal was the fifth largest remittance receiving country in terms of GDP ratio in the world with 23 percent of GDP in 2009.

Till 2011, Nepal stands as the fifth largest country in the world map in terms of the contribution of remittance to nation’s Gross Domestic Product while it plays a strong source of foreign exchange for Nepal. The economic development of migrants from the foreign employment has not only uplifted their income but also their social prestige around the globe, helping them to explore and attain various benefits from around the world.

Migration helps a person to obtain opportunities that takes them beyond the normal life they would be living. The rise in standards are governed by the kind of dreams one looks ahead for. Migration is the perseverance of the dream of no poverty future. Foreign employment secures the future of an individual and their family as well as it helps the future generative to be pre-requisite with the benefits of migration, helping them to be guided throughout their lives. Opportunities seek their opportunists and from Nepal comes the best human resource required by major countries.

Studying abroad brings out the hidden qualities in a person, and while exploring the world a person generally explores their talents. Migrating to a foreign country for the purpose of education and then returning back for the welfare of the country is another major benefit of migration. The young generation makes the future, and so does education.