China is the most populated country in the East Asia, officially known as People’s Republic of China (PRC), it is the world’s second largest country by land area. It has the second largest economy by gross domestic product and largest by purchasing power parity and china is the largest market of exporters and second largest of importers. With various beautiful landscapes, architecture and attractions, China is one of the most developing nations of eastern Asia. The country has made significant investment in the development scientific knowledge and is a huge market for both software and mechanical developments in science. 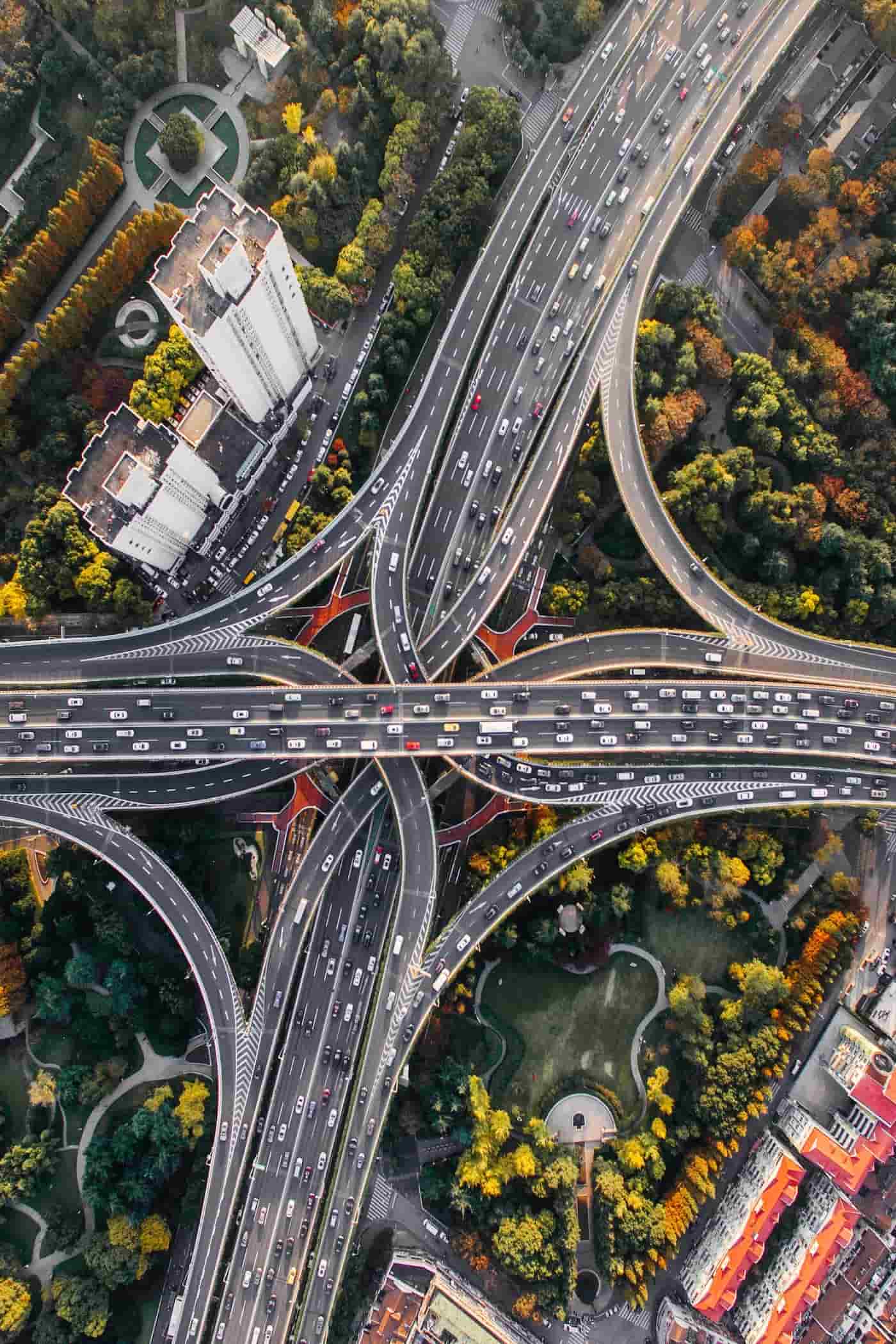 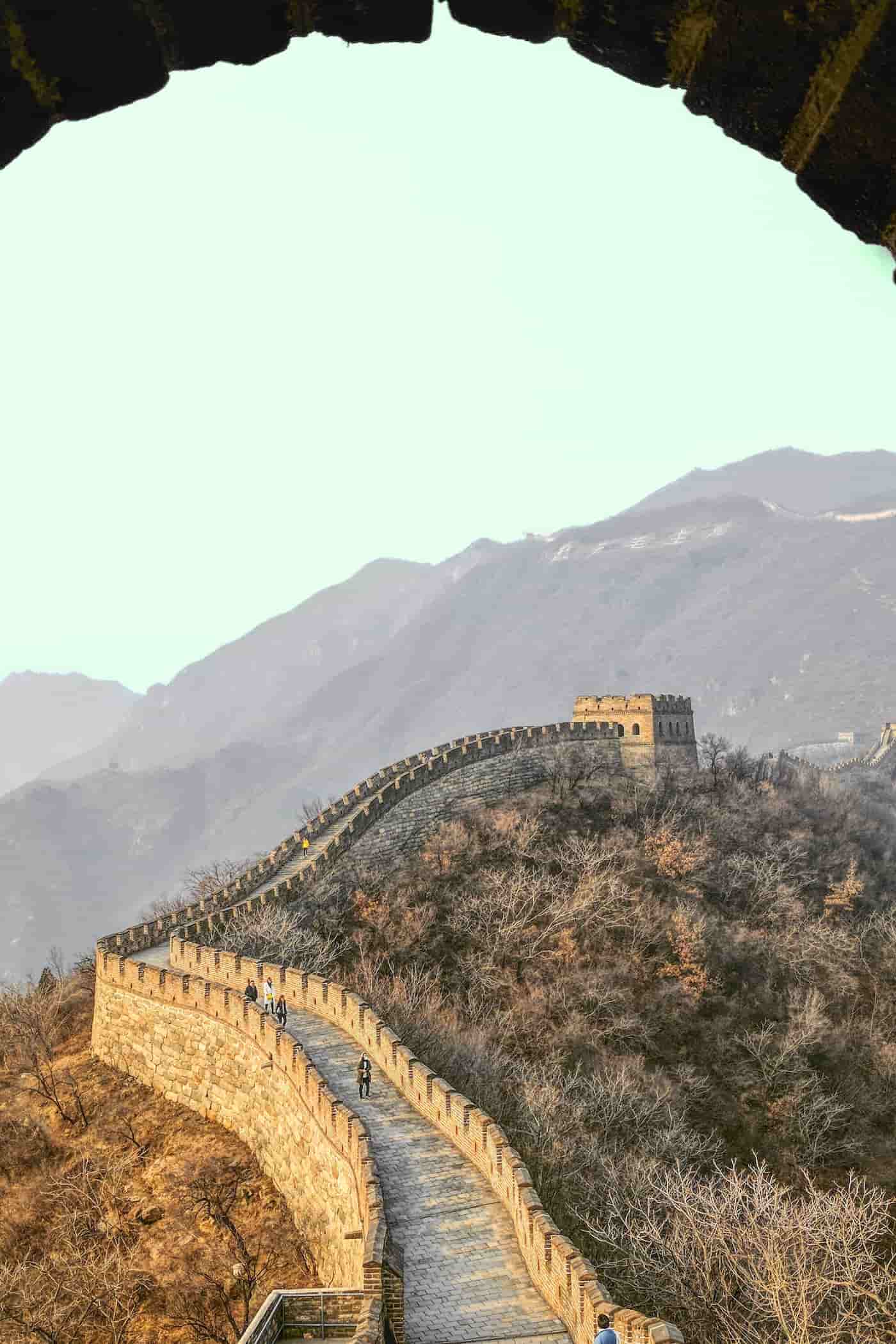 WHY STUDY OR MIGRATE TO CHINA

Several demographic transitions in China has led to many leading industries to focus on the market of the country. With these markets come various employment opportunities that behold immigration from all over the world.In the past decades, China has gone through a vast change in the political, economic and demographical changes that have broadened and paved way for migration from other countries. The country’s economic growth and has led to attract immigration from different parts of the world.

Because of a rich history and exciting tradition, China has become one of the most opted international student’s study destination over years. Studying in China comes with some applauding opportunities to shape the desired career and several other benefits.

Study in China to explore the world’s most populous and traditionally rich country. Meeting new people and travelling to new destinations will help you see not only China but the entire world at one place. As compared to other countries, China is the cheapest country for studying and living in. The tuition fees in the universities of China generally range approximately around $1000.

China is the fastest growing country from last thirty years. The current growth in the economy of China is evident that it is a market full of opportunities for both students seeking career after academics and professionals.

China is moving in the direction of building world class universities for higher education system. Even if students do not know Chinese, they can apply for degree programs taught in English and accomplish their goals while learning in the most recognised language around the world.

WHY MIGRATE FROM CHINA

As China continues to establish its immigration policy it also serves as the major source of migrants to the world. China is marked as the fourth largest country by the World Bank for emigration, with 8.3 million China-born people living outside its borders, estimated in 2010. This data involves some 3 million people born in China and living in Hong Kong and Macao, but China would still be regarded a major country of providing migrants even if they were excluded as internal (rather than international) migrants. Towards the end of 20th century, it was seen that there were some 33 million traditional Chinese communities living outside China.

With the high number of population and adequate employment in the country, China seeks opportunities outside the country. The country tends to develop on the remittance gained by living outside the country. This is possible due to the high demand of manpower all over the world and especially in Australia and Canada. The countries with less population have less people to work, with the aging population of various cities, the countries tend to employ people and help both the employee and the nation through various services.

Remittance serves as benefit for both the individuals’ family and his country. The predictability and level of remittance inflows receives full attention in policies for maximizing the benefits for developing economies. It also ensures the health care of the individual outside the country and his family within the country or outside.

At VAS Career Services, our expert counsellors will guide you to achieve your dreams situated in or out of China. Contact our representatives at offices for further detailing and information.