Australia is the sixth largest country in the world comprising of Six States: New South Wales, Queensland, South Australia, Tasmania, Victoria and Western Australia. The nation’s capital is Canberra.  With the lowest population density in the world, it comprises people from a variety of cultural, linguistic, ethnic and religious backgrounds. Most Australians are immigrants or descendants of immigrants. The most commonly spoken language in Australia is English. 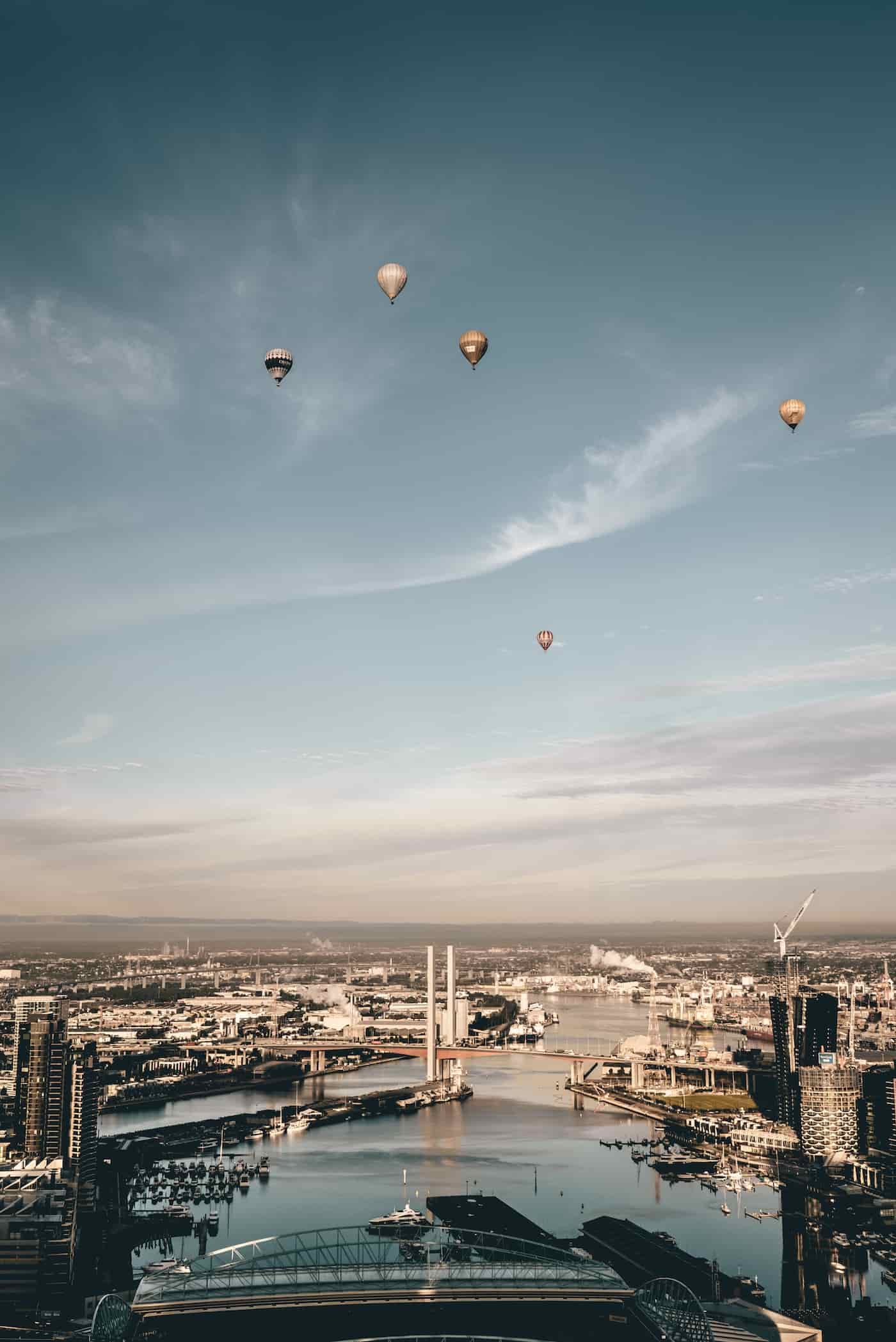 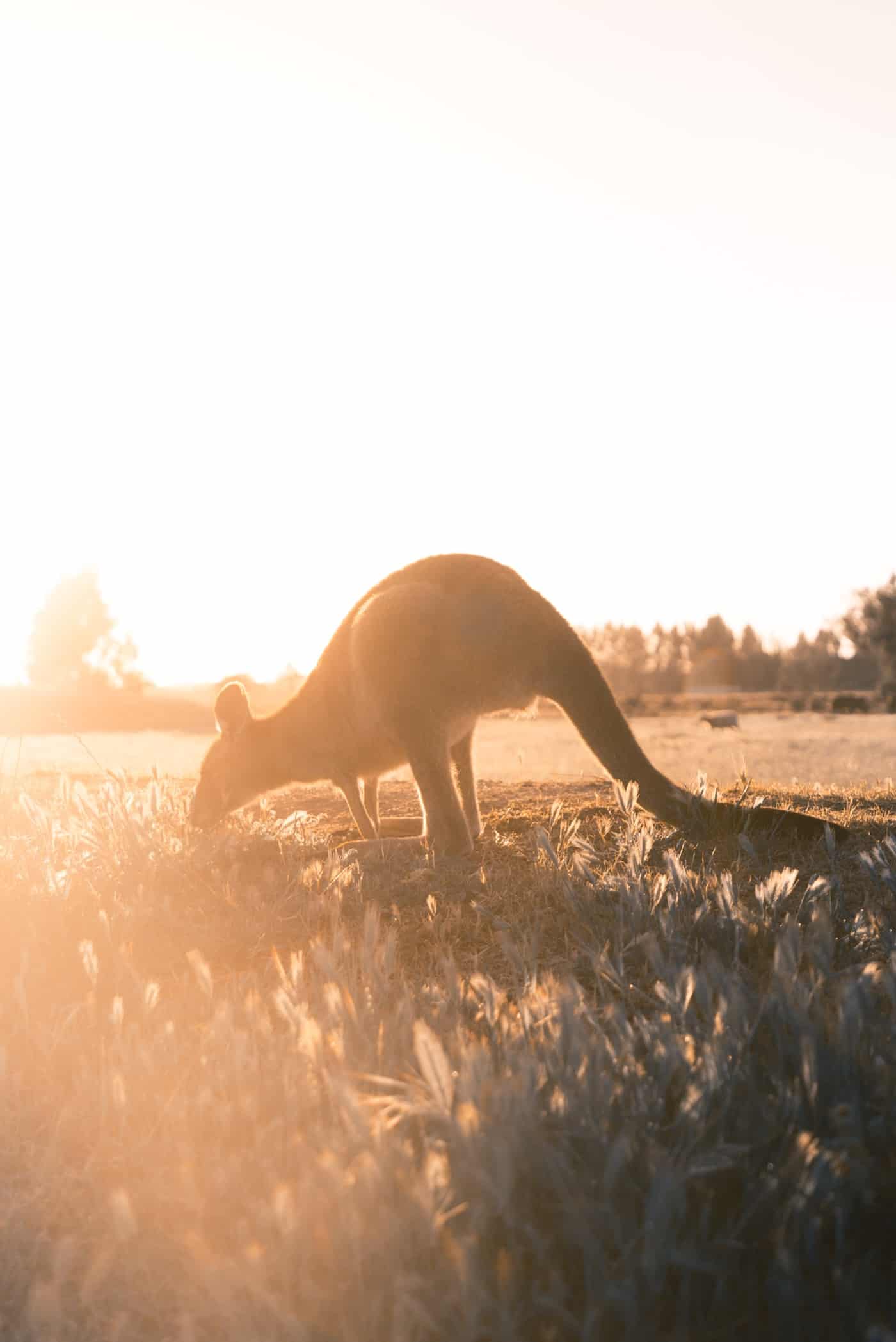 WHY STUDY IN AUSTRALIA

The Australian University degrees are globally recognized as the Australian government takes keen interest in regulating its education sector, thus making a place in the top ranked universities of the world. Contact VAS Career Services for more information on University Admissions and Study Abroad programs.

Cultural diversity is one of the greatest strengths of Australia. In recent times, people from about 200 countries have migrated to Australia. This multicultural nature helps international students to be readily accepted in the country. Contact VAS Career Services for more information on Migration.

Living expenses in Australia are lower than United States of America and United Kingdom. International students are able to work part time while they study, allowing them to manage their living costs. Student visa allow students to work up to 20 hours per week while they are studying in Australia.

The recent changes in government policies make it easier for most international students to stay and work in Australia. This adds value to their resume. However, in many cases jobs in Australia are dependent on Permanent Residency status(PR). Contact VAS Career Services for more information.

The Australian Universities provide round the year support to all international students. These support services include language coaching, on arrival reception and orientation programs, counselling sessions, information on upcoming medical programs and employment opportunities.

Australians may have their own accent, but all of them speak and understand English. If a person is not fluent in English, there are various English language institutions actively available that provide language programs to all groups and nationalities.

WHY MIGRATE TO AUSTRALIA

43% of Australians were either born overseas or have a parent who was born overseas. New migrants do not have any difficulty in settling down and making Australia their new home. Australia’s visa programs allow anyone who meets the selection criteria to immigrate regardless of sex, religion, ethnicity and nationality. Contact VAS Career Services for more information.

Australia has everything, from sandy beaches to tropical rainforests, and arid desserts to snowy mountains. The climate remains mild all throughout the year.

Australia has one of the most efficient healthcare systems in the world. Medicare pays for hospitalization and all other medical services in public hospitals, if you are an Australian citizen or have a Permanent Residency status. Contact VAS Career Services for more information.

The recent developments in Australia’s economy has resulted in shortage of skilled labor. The country is coping to normalize this situation by hiring skilled labor internationally. Contact VAS Career Services for more information on skilled labor migration.

The very first step of applying for a student visa is to select a course. Students may choose a course on the basis of their field of interest or financial condition. If a student is unable to select a course, then our counsellors at VAS Career Services would help them in choosing one. According to the Australian Education System, a high school pass out can opt for a Diploma Course, Advanced Diploma Course, or a Bachelor Degree Course. If a student already holds a Bachelor Degree, the he/she can go for a Master Degree, Diploma Degree, or a ELLICOS.

After you have decided upon a course, VAS Career Services will help you in choosing the college/university that best suits you.

03. APPLYING FOR AN OFFER LETTER

This is the most important step of applying for a student visa for Australia. If your documents are correct and are in order, then the visa processing becomes more hassle free. Most of the universities in Australia request for your previous academic documents, English language proficiency score, passport details, and work experience details (if any).

An offer letter is the confirmation from the college/university that you have been selected for the course you had applied for. It contains all the details of the course including the course start and completion date, duration of the course, total fees of the course, Overseas Student Health Cover membership (contact VAS Career Services for OSHC memberships) and first instalment for COE.

The Australian High Commission is very strict about the financial stability of the student’s family. In order to show financial potentiality, students have to submit Annual Income proof. To know more about the submission of financial documents, contact VAS Career Services.

06. PERMISSION FOR PAYMENT OF FEES

Once you have met all your financial document requirements, you can then proceed to take permission from the university for the payment of tuition fees.

After getting confirmation from the university, you can go ahead and pay your fees.

Once you have paid the required amount of tuition fees to the college/university, you will receive an electronic confirmation of enrolment which is popularly known as COE. This is meant to be submitted with your student visa application to the Australian High Commission.

Finally, after all the formalities are completed, VAS Career Services would help you in lodging your Student Visa Application